Boer Zoekt Vrouw (Farmer Wants a Wife) is one of the most viewed television series on Dutch television. Motoko and me teamed up again and got to work. With nothing more than six photo’s (plus some hard labour and perseverence) we created this leader. The first episode, which was launched August 28th, was viewed by almost 3.1 million people, 48 percent of all Dutch television viewers. 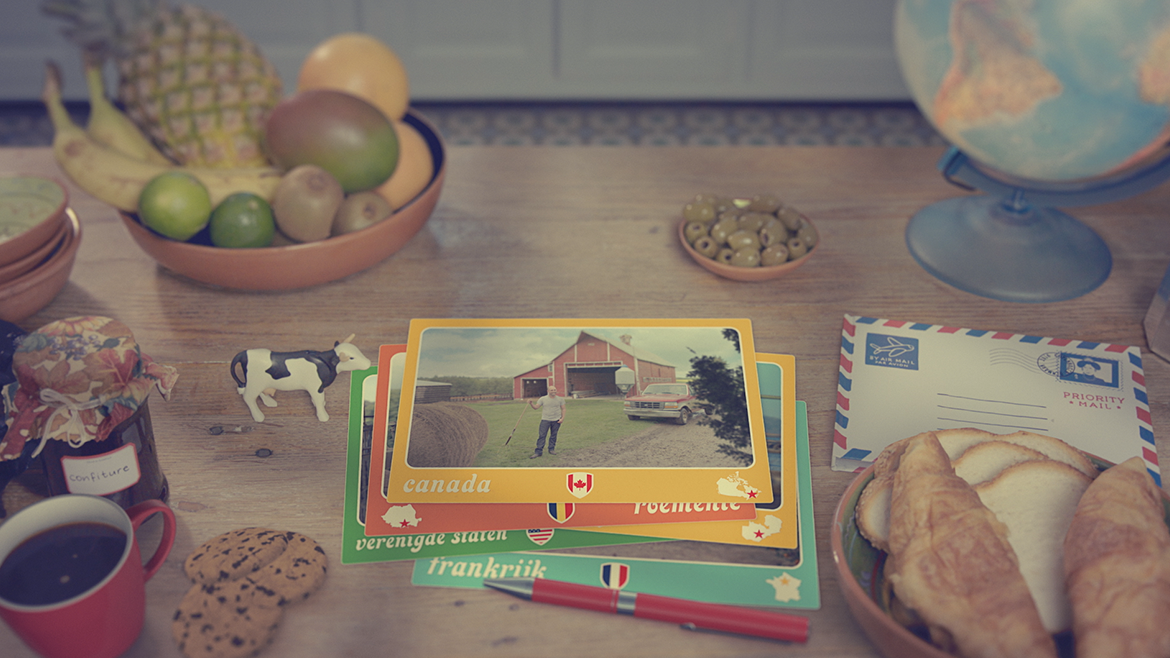 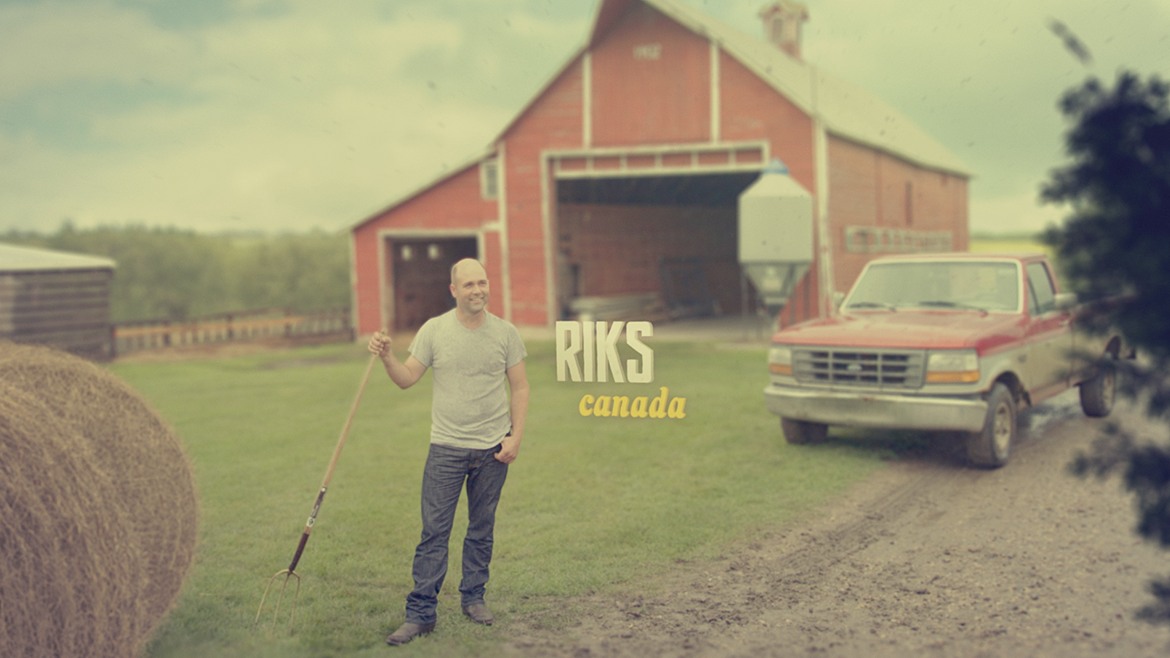 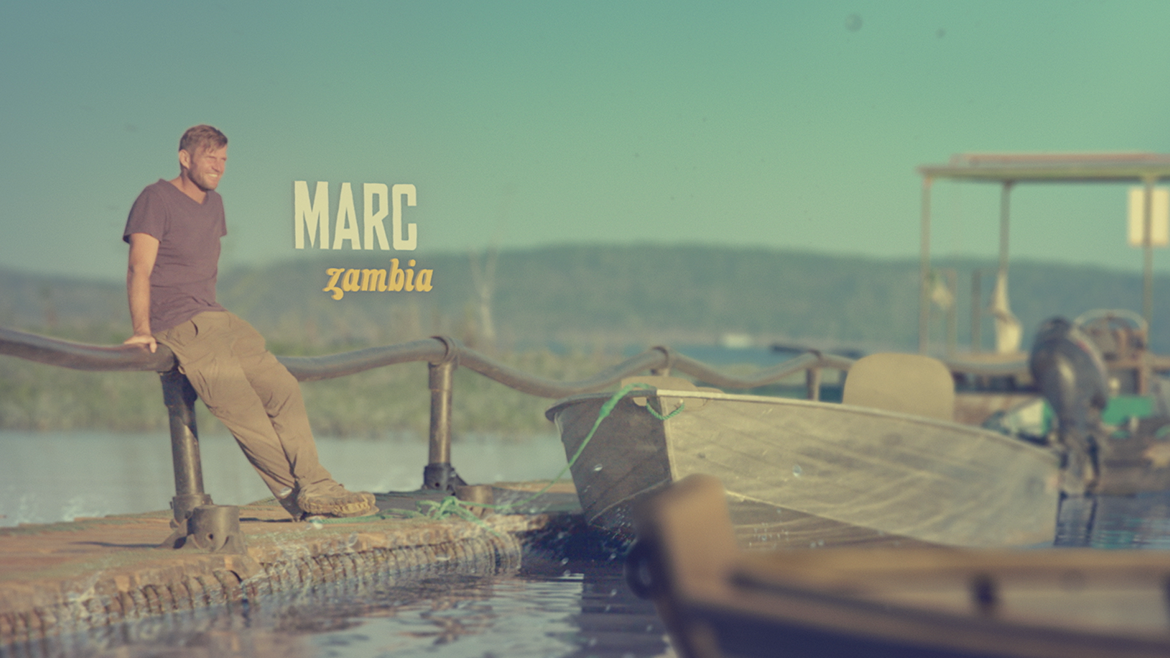 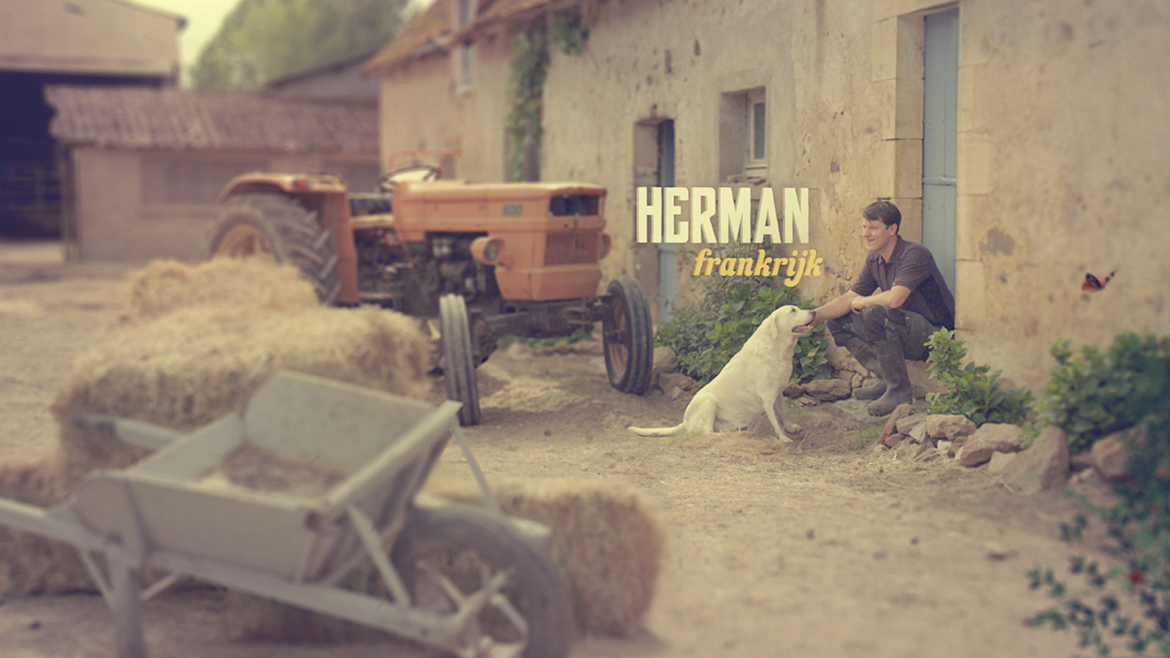 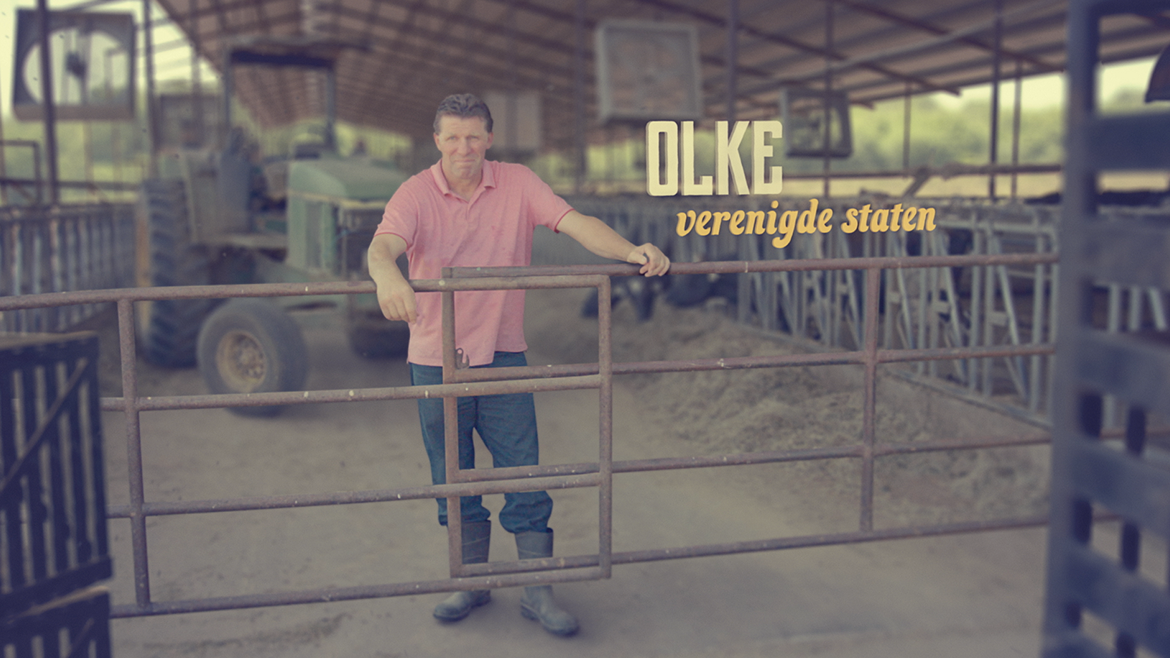 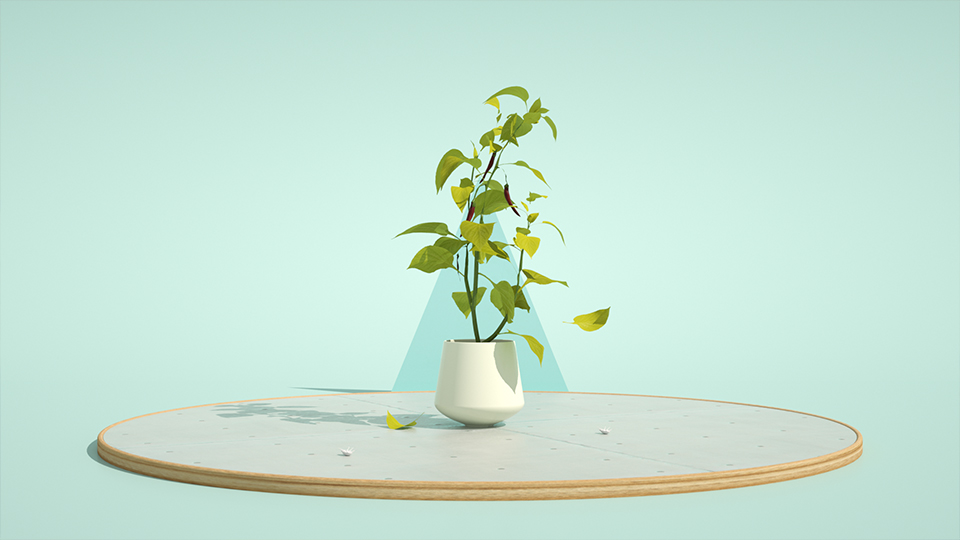 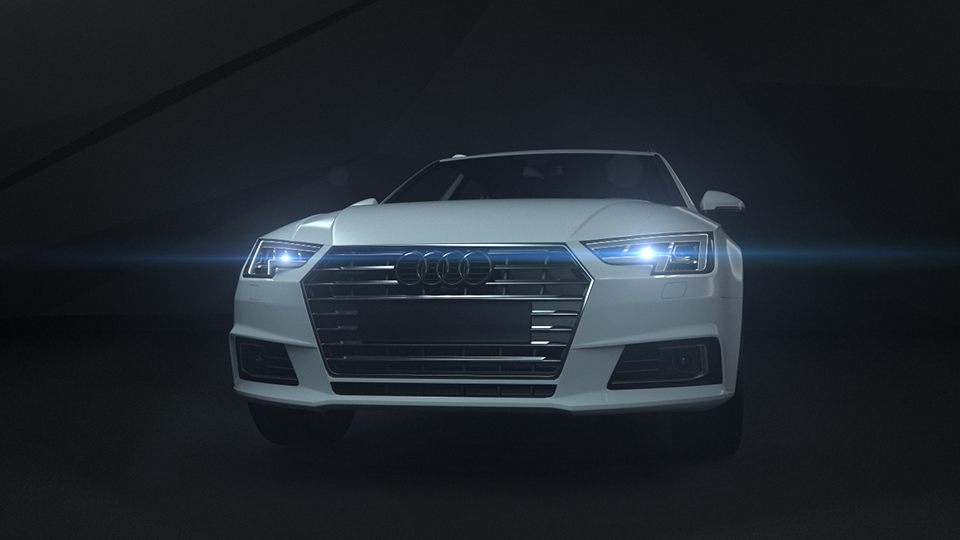 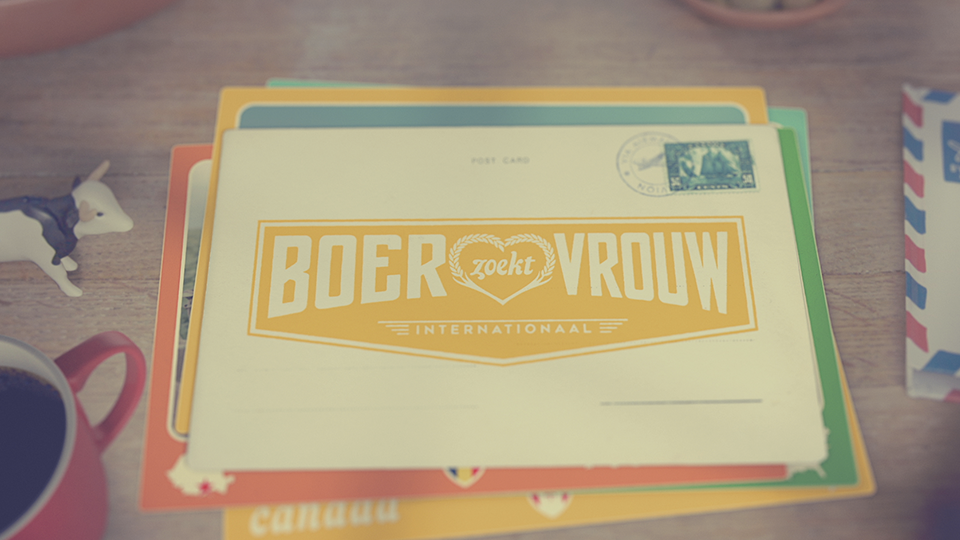 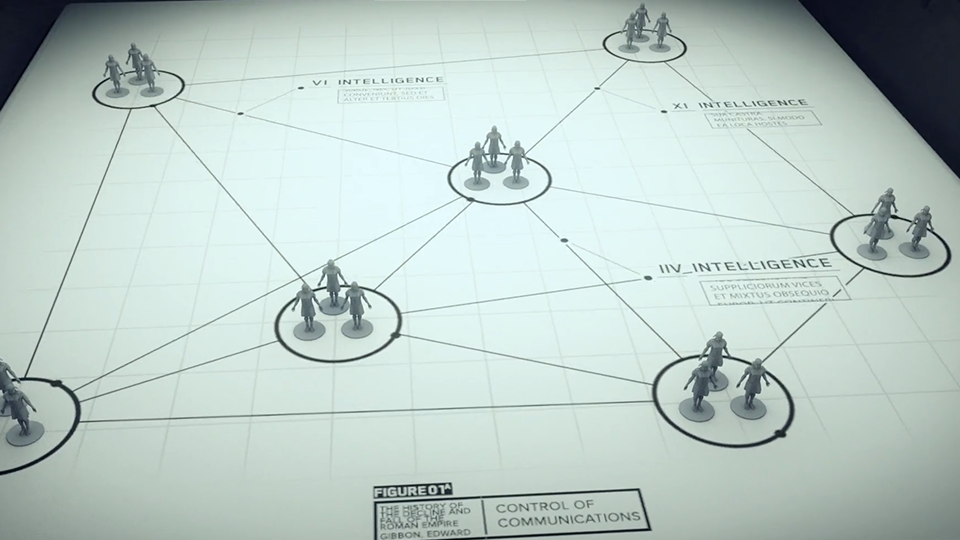 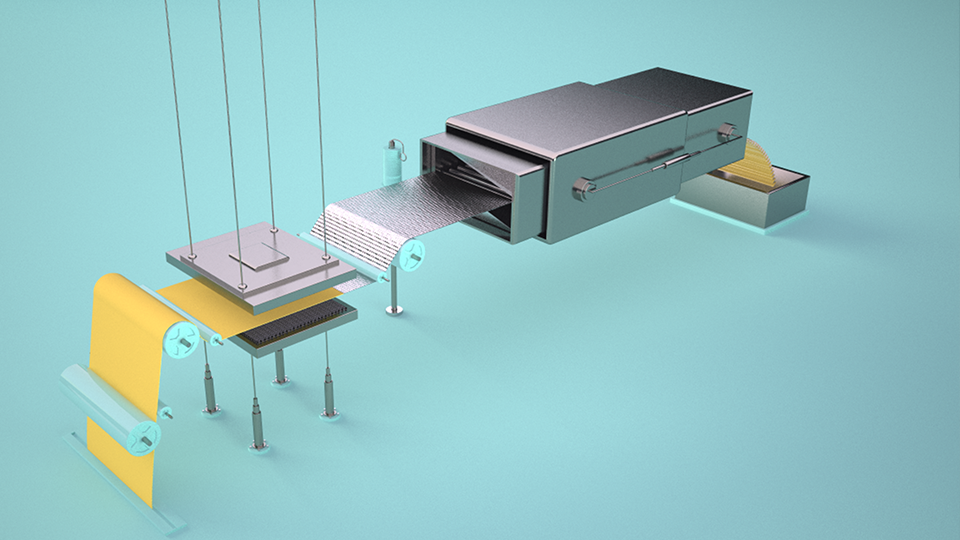 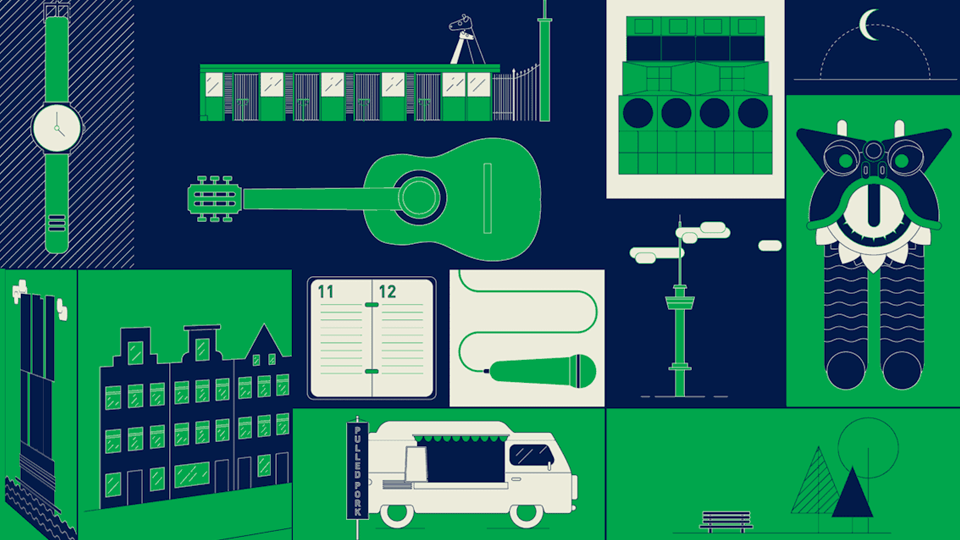 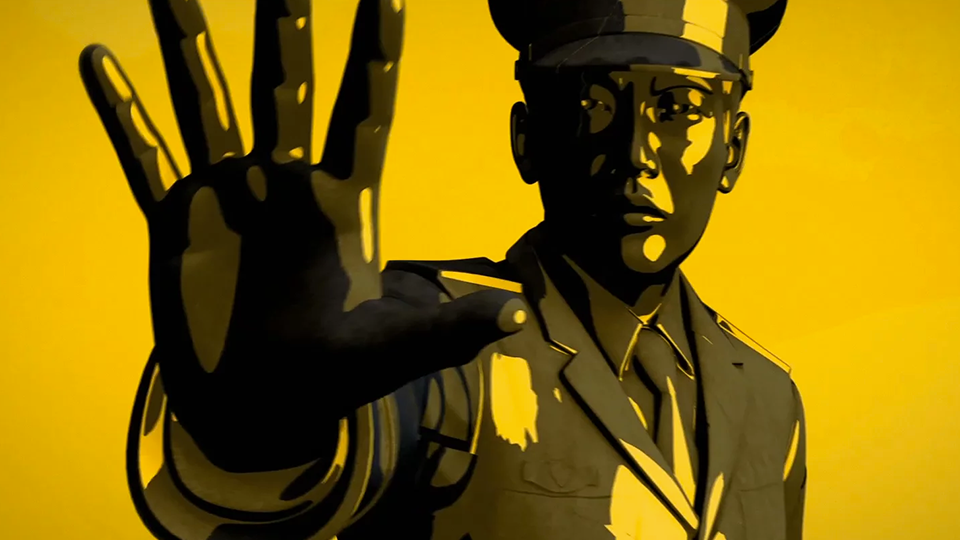 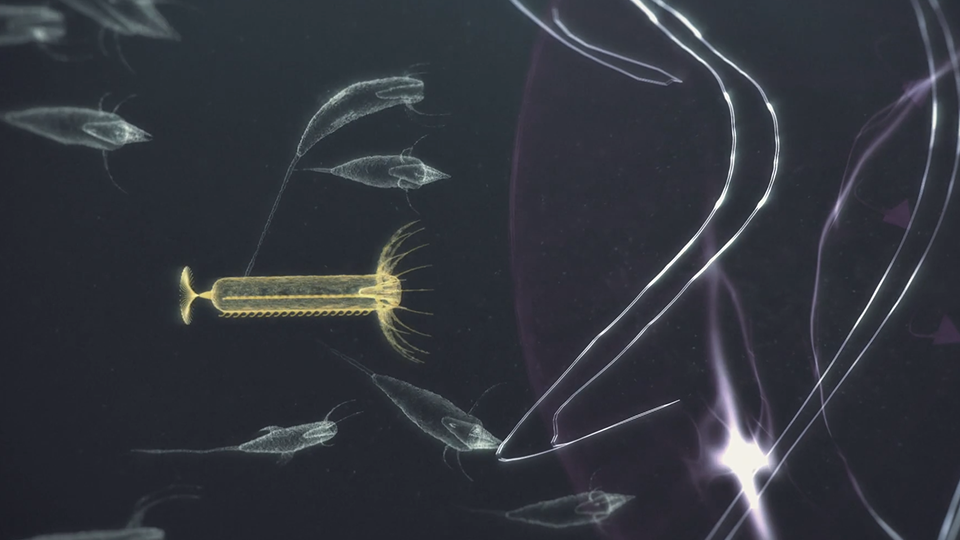 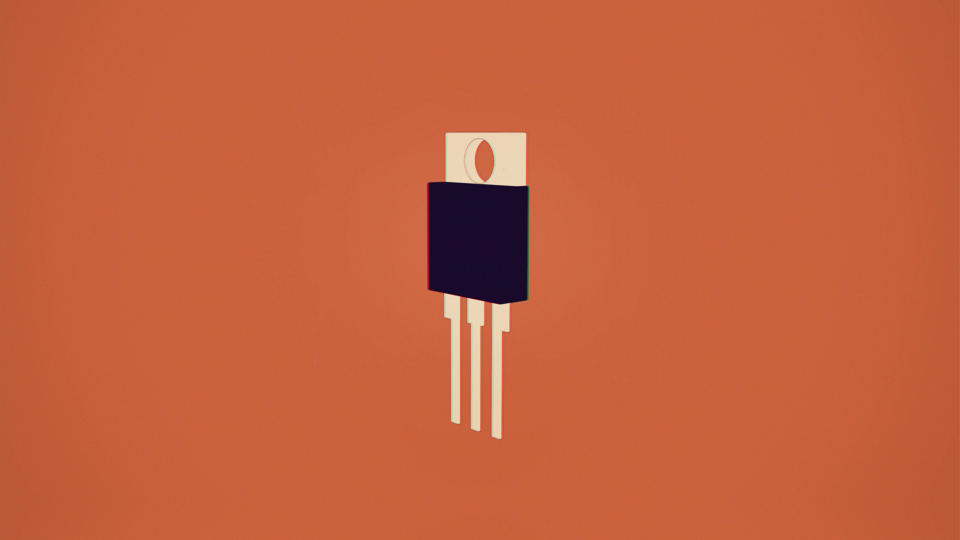 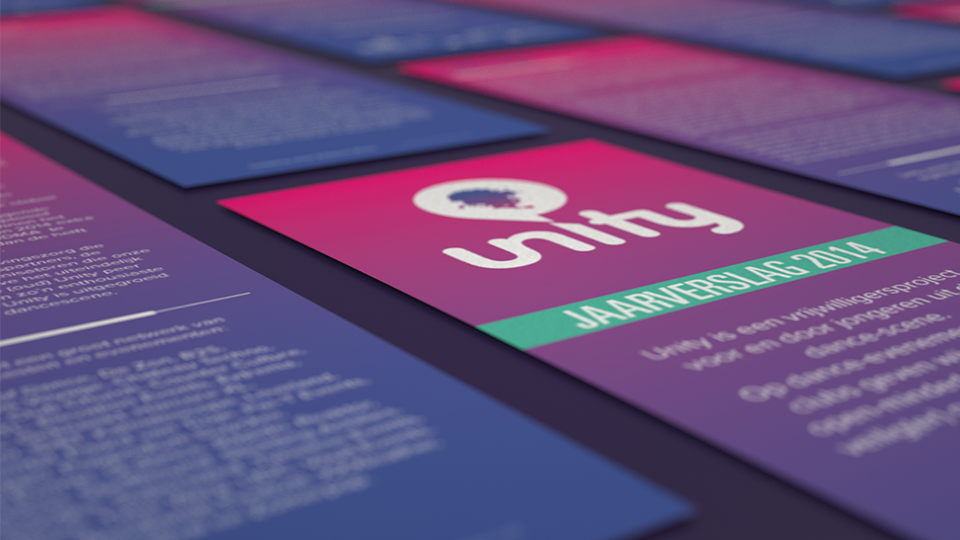 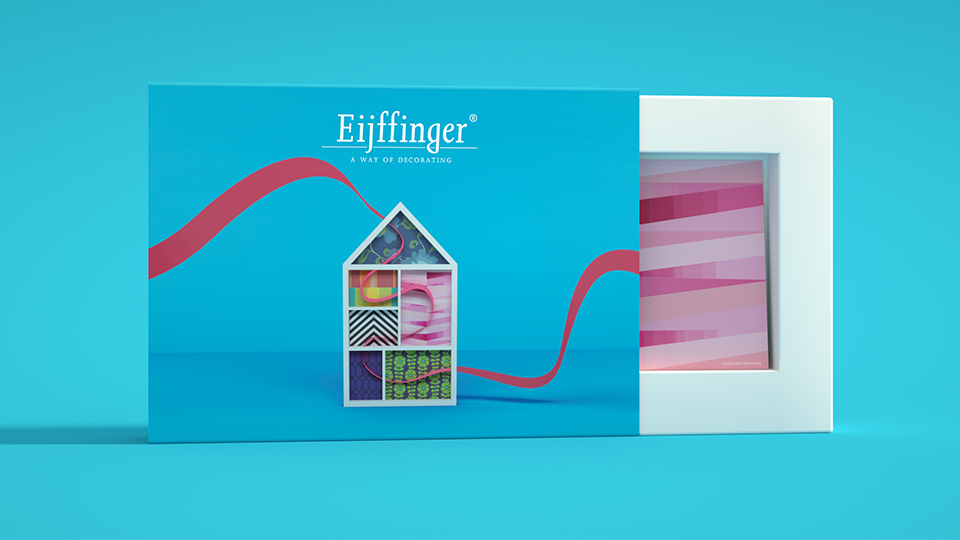 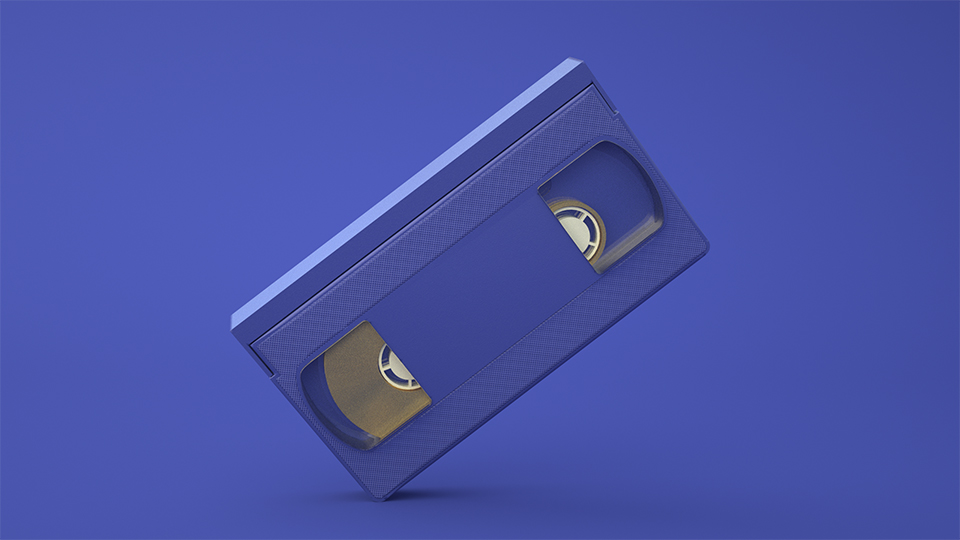